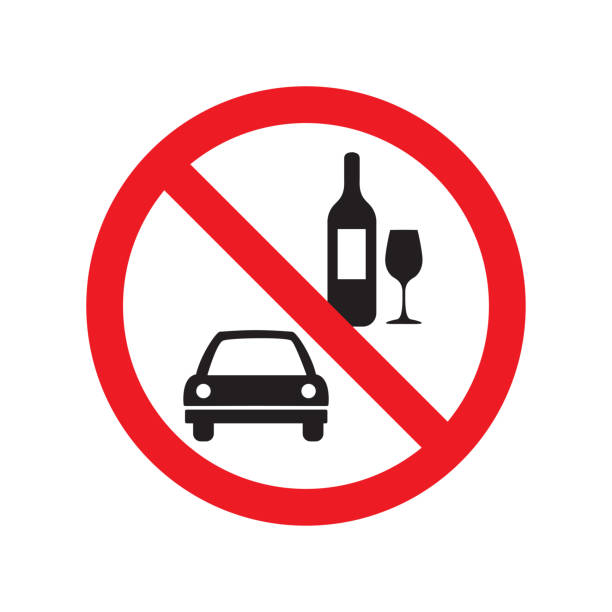 Labor Day Weekend is one of the Highest Traffic Fatality Weekends

According to the National Safety Council, an estimated 400 people may die on U.S. roadways over the Labor Day holiday weekend.  Labor Day weekend is generally the last big travel weekend of the summer as the last three day weekend of summer.  Many choose car travel. Along with any other holiday, alcohol consumption is often involved.  Consuming alcohol over the holidays is not bad in of itself, but it is a major contributing factor in motor vehicle crashes.

Many wonder how they can estimate about 398 deaths as it seems high.  In actuality, the estimate of traffic deaths in the US for this holiday weekend is between 348 to 452 nationwide. This number is estimated based on crash fatality history since 1996. We would love for these estimates to plummet and be wrong!  Each of us can take some safety measures to reduce the number of traffic crashes resulting in serious injuries and fatalities and improve safety across St. Louis and Missouri.

Seat belts save lives. When seat belts are used, they are 45% effective in preventing front-seat passenger fatalities.  An estimated 157 lives may be saved over this Labor Day holiday period if occupants will buckle up!  For some reason, the usage rate is lower in Missouri than most other states. The national seat belt usage rate across the US was 90.1%  across the US and saved an estimated 14,995 lives in 2017. While usage in Missouri has steadily risen since 2009 from 77.2% to 77.9% (2016), it is still on the low end compared to other states. Considering Missouri has since enacted seat belt laws, not enough occupants are actually buckling up. Neighboring Illinois has a 93% usage rate. In light of the research over the years, we know that seat belts keep people in the vehicle. Staying in the vehicle and restrained makes an enormous difference in a crash victim surviving a car crash.

There is no such thing as a  “good drunk driver” no matter what your buddies may say.   It is asinine for any individual to entertain the idea that they are skilled impaired drivers.   Fatal driving errors can happen to sober of drivers in a split second, thus having a delayed response to a driving event in no way makes for a safe scenario.  Not only should you not drive impaired, but do not ride with anyone who is impaired.

Nationwide, alcohol-impaired fatalities (BAC of .08 or higher) accounted for 29% of the total fatalities. During prior Labor Day holiday periods, 36% of fatalities have involved an alcohol-impaired driver.  While the historic trend for drinking and driving is dropping, it is more egregious since we have been thoroughly educated on the dangers of drunk driving. Safety messaging has been around so long that Mothers Against Drunk Driving (MADD) have all become grandmothers!

Be Attentive While Behind the Wheel

We live in a world of distractions!  Inattention is the number one cause of motor vehicle crashes.  Inattentiveness can be more than just “distracted driving”. Generally, we think of distracted driving as being on your smartphone engaging in texting, social media or shooting a video.  However, there are many behaviors that are included in distracted or inattentive driving.  Drivers who put on make up, focus on passengers in conversations, and rubbernecking.   It is easy to become inattentive if you are trying to do several things including driving.  Sometimes you have to act overtly to avoid distracted driving. Consider putting your phone out of reach or in the glove box while you drive. Most smart phones offer the feature to respond to text notifications that you are currently driving.  Most every person that I encounter thoroughly understands the importance of focusing on driving and not returning texts quickly.  If a “friend” cannot bear for you to fail to respond to a text while you are driving, you may need to have a conversation with them about “boundaries”–consult Dr. Phil.

Ultimately, we all get into a car for a specific purpose–to arrive to a specific destination safely.  If you are traveling with other occupants, then you have family or friends with you and their safety should be of paramount safety to you as well! I know, no one wants to be the nagging friend about asking people to buckle up and no one wants to be the party downer about driving.  But, the nag that is a fatal car crash or serious injury is a permanent party downer.  Buckle up, drive sober and be alert.  Keep everyone safe on the roadways this Labor Day weekend!