What Is Road Rash? 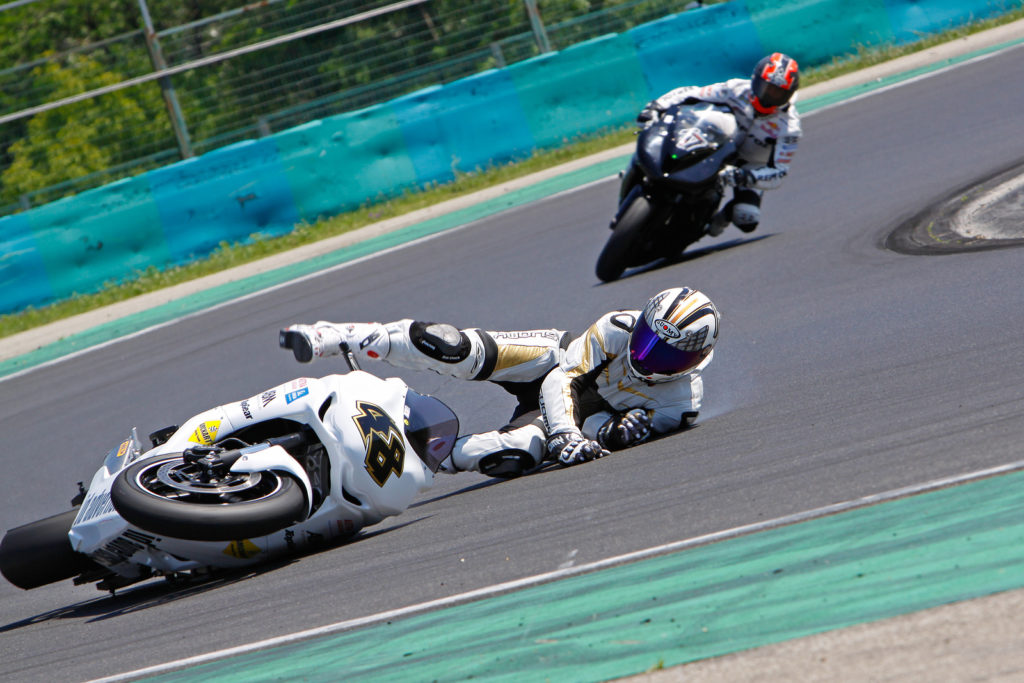 A trip to northeast Missouri was painful for one Iowa motorcycle rider. He and a friend were out for a ride in July when the man, unfamiliar with the curves in the roadway, dropped a wheel off the rough right edge of the asphalt and lost control of his bike. The force threw the man from his bike, and he suffered two broken arms, as well as road rash.

While road rash is often regarded as a minor injury, it can have serious complications. Plus, it can be extremely painful. If you were injured in a motorcycle accident involving another driver, you may be eligible to receive compensation for the damages you’ve suffered. An experienced motorcycle injury lawyer can help you determine all of the options that are available in your case.

Road rash is a skin abrasion that is caused when the outer layer of skin comes in contact with a rough surface, such as a roadway, and is scraped off. It is one of the most common non-fatal injuries that one can experience in a motorcycle accident, but can also be the result of a bicycle accident or even playing sports. The extent of  road rash can be relatively minor and not require treatment, but more often than not it can be serious and involve extended wound care and possibly scaring.

Much like burns, we measure road rash by the degree of seriousness:

If you’ve been injured in a crash and have road rash, seek medical treatment.  No injured person we’ve ever spoke to regrets seeing a doctor.

There are also different types of road rash, including:

When to Seek Medical Attention

Do not always assume that your road rash can simply be treated at home. The following symptoms are reasons to seek medical attention:

Again, when in doubt, see a doctor!  Always seek medical help as failing to do so can result in very permanent consequences.

What Complications Can Arise From Road Rash?

When it comes to road rash complications, the biggest threat is a bacterial infection in the wound, which is why you need a doctor to clean the wound properly and tell you how to keep it clean as it heals. Infection is caused when bacteria from the body or outside of the body enters the wound. The infection may be localized to the skin where the wound is located, or it may spread to deeper layers of tissue or even the surrounding organs. Often, a medical professional will prescribe antibiotics and or antibiotic cream to help prevent infection. Some factors increase the likelihood of infection from road rash, as they impact healing, including:

Wound infections may be diagnosed through a physical examination, blood tests, an X-ray, or a CT to look for foreign objects in the wound, or by taking a culture of the damaged tissues for examination in the lab. The following methods are used to treat bacterial infections caused by road rash:

If not cared for promptly, an infection can move into deeper tissues, which is called cellulitis. In rare cases, cellulitis can lead to sepsis, which is a life-threatening illness caused by your body’s response to infection. Sepsis develops when chemicals that are released by the immune system enter the bloodstream to fight the infection and, instead, cause inflammation throughout the entire body. This condition can cause septic shock, which may cause low blood pressure and organ failure, and is potentially deadly.

Another common complication of road rash is scarring, which—depending on how big the wound is and how well it heals—is sometimes both extensive and permanent. Some things you can do to prevent scarring from road rash include:

Severe road rash is often treated as a burn and may require reconstructive surgery. Skin grafting is one such procedure and is accomplished by replacing scarred skin with healthy skin from the injured person’s own body. Healthy skin is typically harvested from a discrete place on the body that is generally covered by clothing, such as the buttocks or thighs. In some cases, donor skin from a cadaver or even an animal is used; synthetic skin may also be used. Once the healthy skin has been harvested, it is then transplanted to the scarred area.

Doctors may use three common types of skin grafts on patients with extensive road rash scarring:

Scarring that occurs over a joint, such as an elbow, may produce skin that is tighter than it was before the injury occurred and limit the movement of the joint. This condition may require further medical treatment, including surgery.

How to Prevent Road Rash

Motorcycling can be an enjoyable way to travel. Unfortunately, motorcyclists are also much more likely to be severely injured or to die in an accident than those in other types of vehicles, due to the lack of stability and protective features that are present in passenger cars. Road rash is just one of the many injuries commonly suffered by motorcyclists.